Yes, there is no shortage of reasons why Memphis is a great place to live. But what about affordability? With the cost of living skyrocketing is bigger cities like New York, San Francisco, and Atlanta, and popular cities like Nashville experiencing their own cost of living crisis, now more than ever is the time to think about how to stretch your dollar. The cost of living in Memphis is roughly 21% lower than the national average. That number gets even more impressive when you start comparing it against other cities. Like Atlanta – 41.4% more expensive than Memphis. Or Nashville – 33.4% more expensive than Memphis. Because the Memphis cost of living is so much lower than the rest of the country, you can make the most of your money. By living in Memphis, you can spend your money on experiences you wouldn’t otherwise be able to afford. Or maybe being a homeowner is something you’ve always wanted but couldn’t dream of doing in a bigger city – that dream can become a reality in Memphis, the #3 city nationally for first-time home buyers, and #7 cost in living nationally.

In a Time Magazine study, Memphis ranked fourth on the list of the top 25 cities where millennials are moving. Part of what makes Memphis a great place to live is that there are job opportunities that allow young professionals the opportunity to advance their careers and gain meaningful work experience – in fact, Glassdoor says Memphis is among the top cities in the country for job opportunities in 2020. Top companies and organizations like FedEx,Autozone, and St. Jude Children’s Research Hospital being headquartered in Memphis are just a glimpse at the job potential this city has.

In Memphis, “diversity” isn’t just a buzzword—it’s a fundamental part of who we are.

Rather than overlooking our rich Black culture and heritage, we embrace it. We celebrate the Memphis-made music that has inspired worldwide trends for generations. We savor the uniquely Memphian cuisine that makes mouths water across the globe. And we honor the Black entrepreneurship, industry, and activism that has always made Memphis thrive.

We’re also home to a proud and growing Latin(e/x/o) community. They enrich our city with exceptional creative arts contributions, advocacy programs, and entrepreneurship that expands our city with new flavors and style. We proudly amplify their unique stories through Somos Memphis, our partnership with Latino Memphis.

This is just the beginning of cultural representation in our city, which is home to immigrants from more than 20 different countries. Mix it all together with Southern hospitality and soul, and you’ve got Memphis.

We wouldn’t have it any other way. 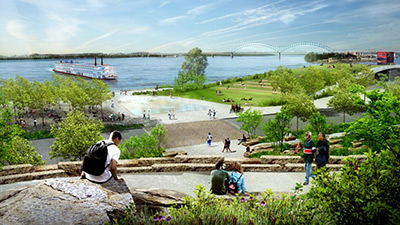 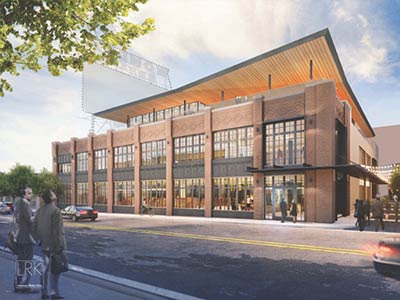 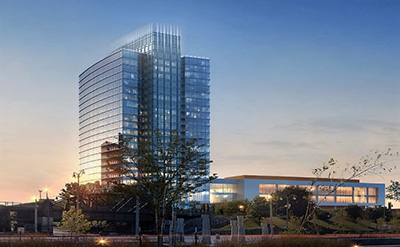 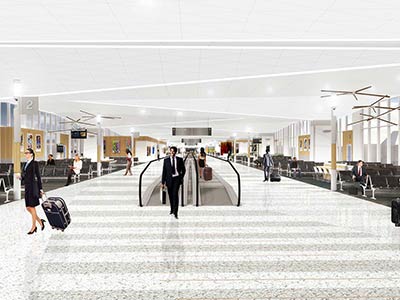 Jump right in and plan your trip, scope out an event, discover Memphis music, or even catch an NBA game.

Can’t be bothered to leave your couch? Check out Memphis podcasts!

The recent tragedies have seriously impacted our c

Let’s rest & heal Memphis. In light of the trage

#Soul is the thing that sets Memphis apart from an

It's gameday for the Memphis Tigers! Today we're u

Check out the double event happening this weekend

It's Monday, and all we can think about are some o

The Pink Palace Museum is home to a whole 'lotta M

As we are coming to a close on #BlackBusinessMonth

We made it to Friday! Celebrate by enjoying some b

Front Street downtown Memphis is getting a little